Ethereum’s test merge just happened, and the stakes are high for crypto investors wondering what it might mean for the market.

The merge on ethereum’s Ropsten test network is a critical step to accomplishing its full software upgrade later this summer, and experts are predicting that ethereum could see a boost in price in the coming weeks or months.

Ethereum is slated to transition from proof-of-work to proof-of-stake on its main network in August. Ethereum’s upgrade will address concerns about its environmental impact and dramatically improve its transaction speed, among other improvements, according to Ryan Grace, head of digital assets at Tastytrade, a financial network that focuses on market analysis.

“While many variables influence the price of ETH, the move to proof-of-stake is estimated to reduce the amount of ETH issued per block by around 80%,” Grace says. “It will also result in more efficient and cheaper transactions, which could lead to an increase in demand across the ethereum network.” 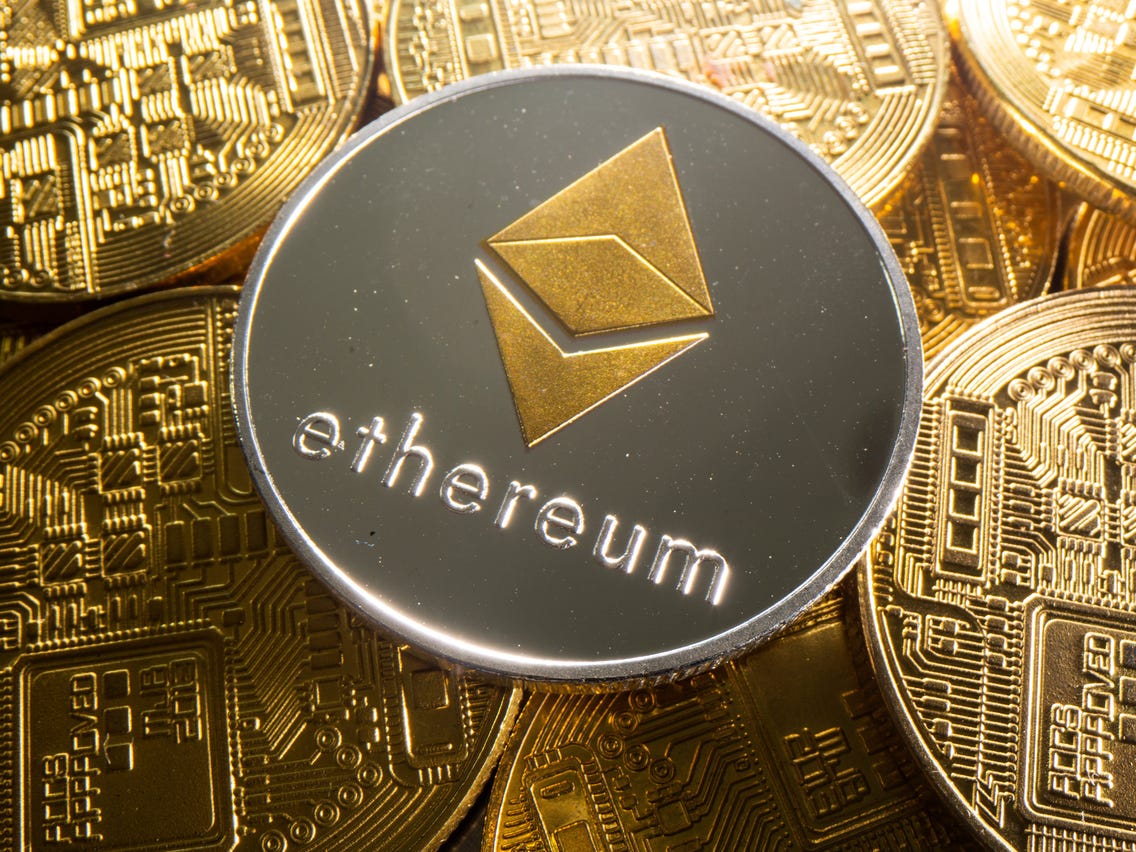 Ethereum Edges Closer to the Merge

Today’s Goerli testnet Merge with the Prater testnet was the final step before the network transitions to Proof-of-Stake. After a successful launch, it looks increasingly likely that the Merge could go ahead as planned in mid-September.

Some of the leading firms in the cryptocurrency industry, such as stablecoins issuers Tether and Circle, have shown support for Proof-of-Stake Ethereum amid conversations over the possibility of a Proof-of-Work fork. Some community members have discussed forking the network due to the impact it will have on miners. When the network switched consensus, miners will essentially become obsolete as validators staking coins will verify transactions. As a result, some exchanges like Poloniex and Binance have shown interest in listing potential ETH fork tokens to meet demand.

The heightened attention on Ethereum has also been reflected in ETH’s price action. The second-largest cryptocurrency by market cap has risen roughly 12.5% over the past 24 hours, surging from a low of $1,705 to a high of $1,920. The upswing helped ETH breach a critical area of resistance, suggesting further gains could be on the horizon.

Ethereum has broken out of an ascending triangle that had developed on its four-hour chart. The height of the pattern’s Y-axis suggests that Ethereum has entered a 24.3% uptrend. Further bullish momentum could help ETH validate the optimistic outlook and reach $2,200.

It is worth noting that Ethereum must continue to trade above $1,790 for the bullish thesis to prevail. Failing to do so could trigger a spike in profit-taking that send ETH back to $1,688.

Is now the time to buy Ethereum?

This is not financial advice and investors need to know their risk tolerance and do their own investment research. However, we’ve been saying for months during this crypto downturn that Ethereum is worth considering since it still handles the majority of decentralized finance, NFT, and play-to-earn action within the crypto sector. It’s still priced at a 60% discount from its all-time high last November, so it’s not too late to dollar-cost average into this high-quality crypto project.

Had Money in FTX? Is It Possible to Get Your Money Back? – cryptokinews.com

Binance to Acquire FTX: What It Means for Customers – cryptokinews.com